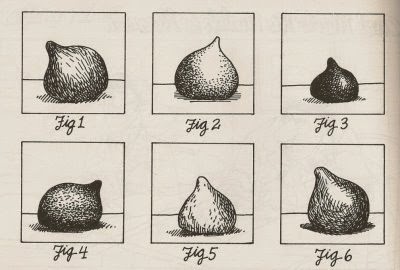 Transcategorisation (As Opposed To Grammatical Metaphor)

Two aspects of a language are involved [in developing technical, theoretical forms of discourse]: (1) the metaphoric potential, realigning the relations between the semantics and the lexicogrammar (“de- and re-coupling”); (2) the transcategorising potential, moving lexicalised elements across syntactic classes. The first of these is the essential operation; the second is the mechanism by which it is achieved.

Technology is based on things: complex things, whose parts are measured and consolidated into wholes. Grammatically, these things are construed as nouns and organised into taxonomies, on the principle of meronymy. Measuring and taxonomising are steps toward scientific theory; a theory is a designed construction of meanings (a piece of semiotic technology!) in which the grammar is being used to construe more elaborate and more abstract models of experience: cosmologies, geometries, theories of the socio-political and moral order. For the first two, at least, you need to theorise about generalised processes and qualities: [how] big things are, how fast and in what directions they move, how they change from one state to another; so the grammar turns these processes and qualities into pseudo-things, virtual objects like length, motion, speed, distance, proportion. To do this the grammar uses the resources of transcategorising, which is part of its architecture: it makes verbs and adjectives into nouns, the category which construes phenomena that can be measured, and that are stable and persist through time. Transcategorising is a syntactic operation; it may use formal marking, morphological and phonological, but there may be no formal variation at all.

Thus grammatical metaphor is a means of having things both ways. An element that is transcategorised loses its original status because of the nature of the semantic feature(s) with which it comes to be combined … A[n] element that is metaphorised does not lose its original status. Its construction is not triggered by its being associated with any new semantic feature. If it has a new semantic feature this is a result of the metaphorising process. … It has become a ‘junctional’ construct, combining two of the basic properties that the grammar evolved as it grew into a theory of experience.

Decoding Graphology By Reference To Grammar 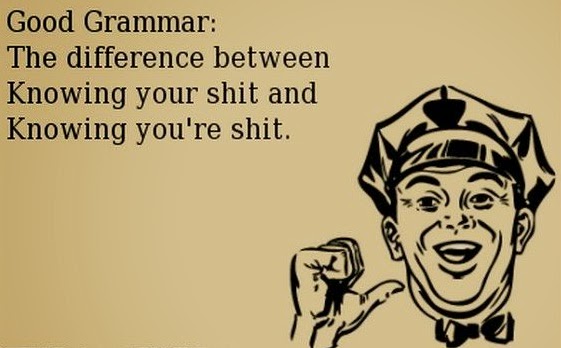 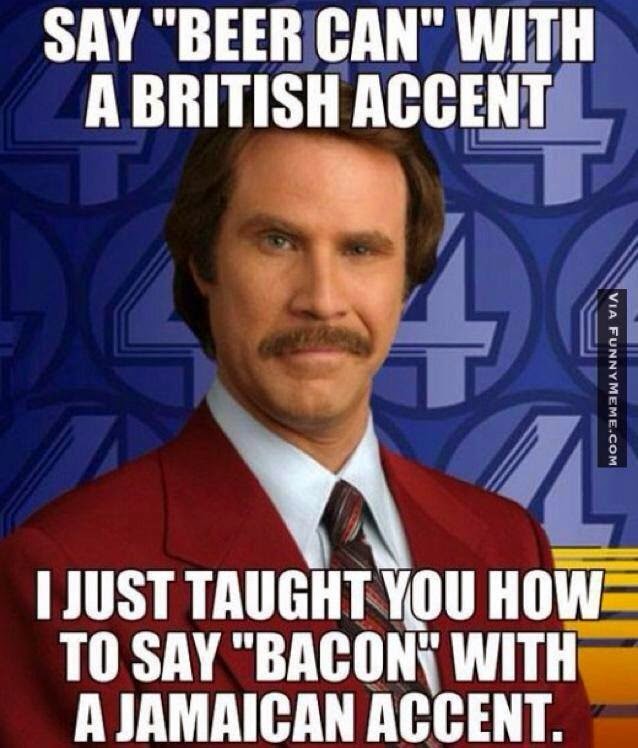