I have not hesitated to propose a general principle of linguistic structure on the basis of observation of a single language. The inference is legitimate, on the assumption that humans are not specifically adapted to learn one rather than another human language. … Assuming that the genetically determined language faculty is a common human possession, we may conclude that a principle of language is universal if we are led to postulate it as a 'precondition' for the acquisition of a single language.

[2] On the other hand,  linguistic structure and principles of language are properties of language, not biology, and so are not the expression of genes.

The problem Chomsky faces is trying to make 17th Century Cartesian 'innateness' scientifically credible as 'genetic inheritance' in the 21st Century.  Given the huge disjunct between the Cartesian Rationalism (non-Empiricism) of the 17th Century and empirical science of the 21st, he is forced to cherry-pick ideas from biology and present them in a way that disguises the inconsistencies.  In a linguistic community largely ignorant of biology and the history and philosophy of science, and whose institutional status and economic well-being depends on affiliating with his work, Chomsky, who in 1972 said that Natural Selection has 'no substance', remains a credible intellectual force.

By denying scientific principles, one may maintain any paradox.


… all clauses of this type are metaphorical.

One forgets words as one forgets names.
One's vocabulary needs constant fertilising or it will die.

Email ThisBlogThis!Share to TwitterShare to FacebookShare to Pinterest
Labels: Instantiation

But There Ain't No Sanity Clause 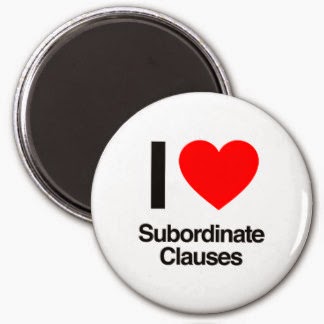 Leaving aside their interpersonal function of valuation, the meanings 'ideal' and 'real', like the meanings 'idea' and 'thing', are construals of experience, and, as such, are ideational, not textual, with regard to metafunction.

The ideational metafunction is concerned with construing experience — it is language as a theory of reality, as a resource for reflecting on the world.

The textual metafunction is an enabling one; it is concerned with organising ideational and interpersonal meaning as discourse — as meaning that is contextualised and shared. But this does not mean processing some pre-existing body of information; rather it is the ongoing creation of a semiotic realm of reality.

If it is true that the top portion of an image has a textual function in the construction of an image as message, this is quite distinct from the types of ideational meaning that are likely to be given textual prominence by such means.

Initial position in the English clause is meaningful in the construction of the clause as message; specifically, it has a thematic function. 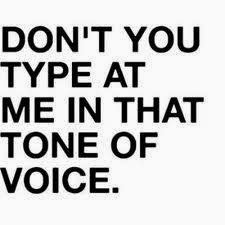