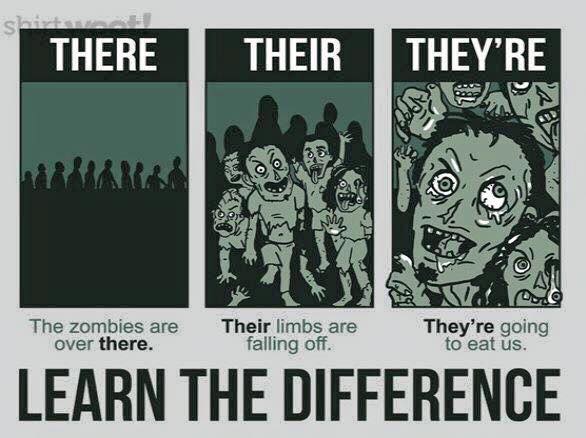 A Giant About To Stand On The Shoulders Of Giants

Abstract: The development of SFL theory and research can be seen, from the broadest perspective, as a pilgrim’s progress up the strata of language in social context, along with the specialisations of its leading figures. Halliday’s teacher, JR Firth, was a phonologist, but he had already mapped out SFL’s stratified model of meaning, long before Halliday became his student. ‘I propose to split up meaning or function into a series of component functions… Meaning, that is to say, is to be regarded as a complex of contextual relations, and phonetics, grammar, lexicography, and semantics each handles its own components of the complex in its appropriate context’ (1935:45).
Like Firth, Halliday was interested in language in general but specialised in grammar, for which his most profound contribution was the recognition of its organising principles as three metafunctions, intrinsically related to three dimensions of social context. Halliday and Hasan (1976) also explored semantic relations in discourse, in terms of the textual metafunction, as cohesive devices for relating grammatical units as texts unfold. Halliday’s student, JR Martin, specialised in discourse, for which he further proposed a metafunctional analysis, termed discourse semantics. In so doing, Halliday’s model of intrinsic functionality was extended to model tenor, field and mode as register variables, realised by discourse semantic systems, and genre as a further contextual stratum configuring these variables.
These giants have spawned generations of researchers who have massively extended and applied our knowledge of grammar, discourse semantic and genre systems, alongside other modalities. The next research frontier is the vast domain of register, already well underway in work such as Halliday and Martin on science, Halliday and Painter on early language learning, Hasan, Cloran, Williams on parent/child exchanges and early reading, Rothery, Christie, Derewianka on literacy teaching, Coffin on history, Iedema on bureacracy, Macken-Horarik on literature, O’Halloran on maths, Wignell on social science, to name only a few. This research speaks to trained systemicists and is often recontextualised for other practitioners.

In this paper I would like to suggest another approach to register, informed by this work, but deliberately described in terms of register systems and processes. As phonology, grammar and discourse are each described in their own terms, so register deserves registerial description, motivated by but not constrained to its linguistic realisations. It is conceivable that such descriptions could not only speak directly to practitioners in the fields under investigation, but enable these practitioners to analyse their own fields semiotically, without insisting on specialist linguistic training. This approach is taken to analysing the registers of both curricula and classroom teaching in the Reading to Learn teacher training program, which the paper will illustrate, and is previewed for science and history teaching in Martin 2013. But the principle is applicable to many other fields, potentially widening the scope of SFL’s appliability, sustainability and growth. 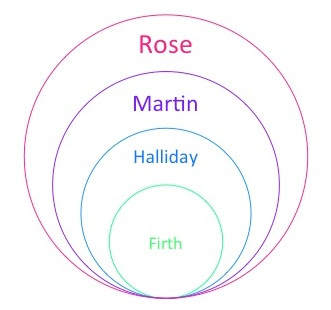