In this third session of the symposium to honour the late Ruqaiya Hasan, Jim Martin insinuated that Ruqaiya Hasan had knowingly used the work of Mitchell on text structure without admitting it. That's right, Jim Martin actually impugned the integrity of a deceased colleague at a gathering convened to honour her.

However, a glance at Hasan's work on text structure reveals that the relevant Mitchell publication is cited in her list of references (Hasan 1985: 121):

In his English Text (1992: 432), Martin had previously insinuated that Hasan's motivations for modelling texture were Chomskyan in orientation, as part of his critique of her model.  See my analysis of Martin's assessment here.

For a list of some of the misrepresentations of Hasan's work in Martin (1992), see here.

Martin ended his "honouring" of Ruqaiya Hasan by promoting his own work at the expense of hers. For detailed evidence demonstrating that Martin's theorising is based on multiple misunderstandings of SFL theory, see here. 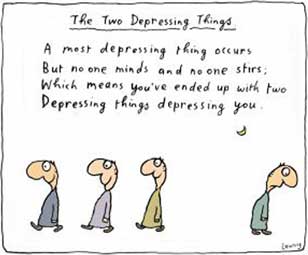